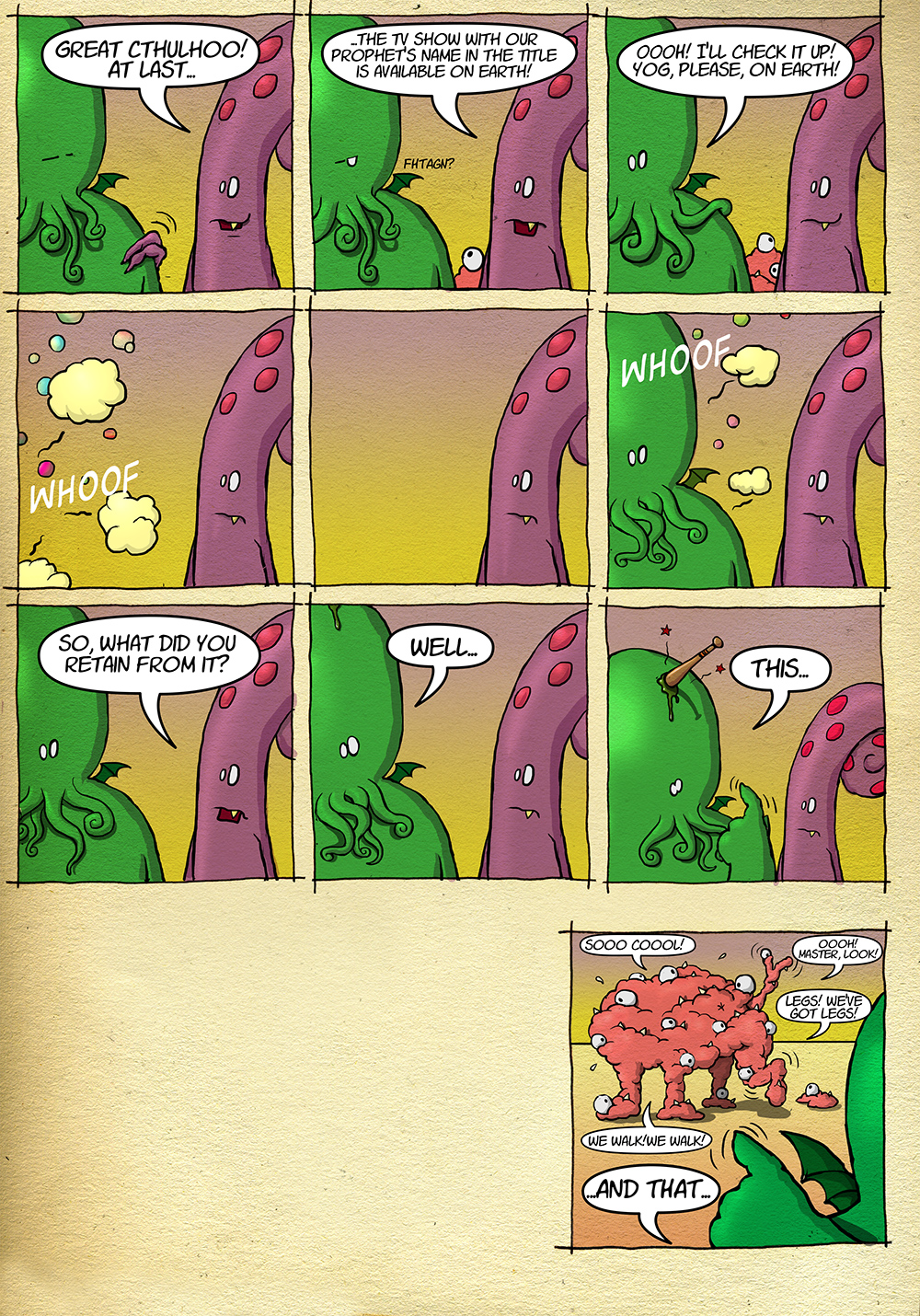 I just watched HBO Lovecraft Country. I know, it's late and most of the Cultists have already seen (and forgotten) it.

But It needed a Strip, as one of the first mainstream reference to HPL to meet a large audience and some succes. I'll be short as there are a lot of reviews available (check this one about the original book from Bobby D, the faithfull corrector of the strips, with quite similar conclusions ) - and to be clear, he does NOT correct those additional notes, so I apologize for my sometimes-broken english.

How to start? First, we can say that the Title itself is not very adapted: except in the first episode, with a lot of "meta" references (Lovecraft is described only as a writer), the show has not much to do with the general themes of a Lovecraftian Universe. No Cosmicism, Eldritch Entities, ancient civilsation and fear of the unknown. Yes, there are cultists, old books, black magic, ohter dimensions and some monsters, but they are only rather artificial hollow tropes, only used to describe the Great Evil, the hideous history of US racism. And Lovecraft is (only) the trigger of the story, with his infamous poem being used as an easy red flag.

The show is not as bad as I was told, I even enjoyed a few episodes. But I agree to say it's a fake packaging for a  confused story.

On the positive side, the production is very nice, with a correct buget, good acting, nice sets and photography, and an excellent attention to details, from props to costumes (special bonus for the Tulsa plane bombing). VFX are quite good, ranging from standard+ to excellent (like the skin peeling scenes). There are also some bold and clever ideas, like the use of contemporary music or the poems/spoken words player over some main scenes.

Beyond the "bad title" syndrom, I didn't like the caricatural characters painting (main hero is a very fit nerd, the aryan bad guys/girl, the super-bad police chief, the annoying art-girl), the confused mood (with Indiana-jones-like episodes before some grim and gore segments along with some sci-fi parts, a huanting ghost movie and an asiatic fantasy flick), the poorly written ending, and the lack of sense of dread. Each segment are often "good", but the whole thing is quite chaotic.
Should I talk about the Shoggoths? Afflicted with the quadruped syndrom (like in Stranger Things worst episodes), they are of course not "shoggothy" enough. I know that rigging/animating legs is much easier than dealing with a moving amoeba-like mass, but they were a great diaspointement (I liked their teeth though). And not mentionning the global taste for for violent sodomy (in the show, not specificaly for the shoggies, of course)

Title is of course a lure, and many people will get a bad idea about Lovecraftian "universe". About the fundamental idea (White people are the Monsters), I found the Watchmen serie much more efficient and powerfull. For the rest, it's a very decent production, but not the great show The Old Ones were expecting. 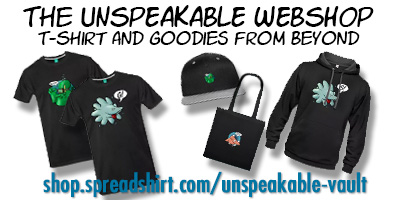