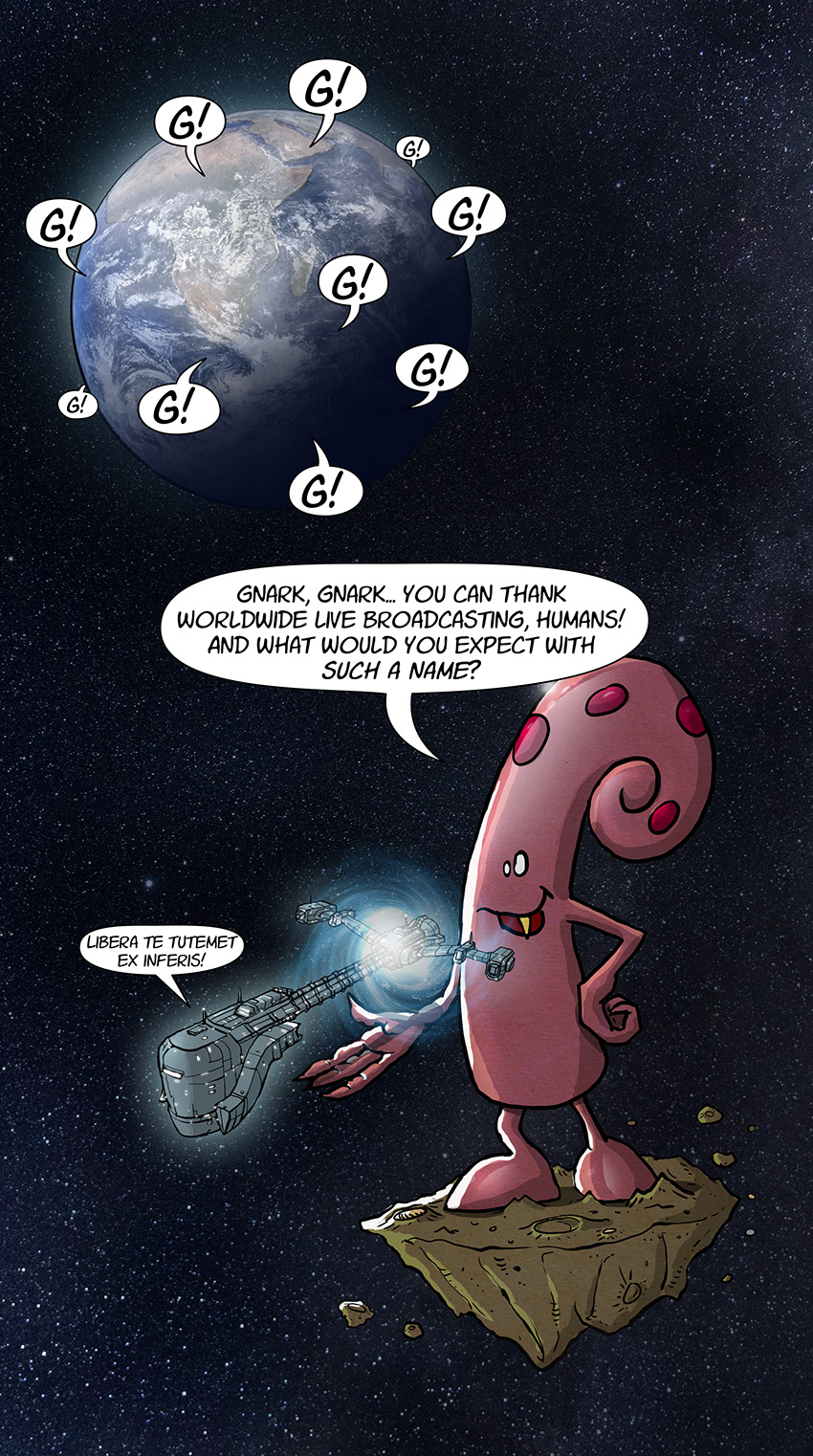 If you don't get it, here's some help, but I guess that most of you already know Nyarly's toy
(and yes, Latin sentence is not exactly the one heard in the movie, as it was bad latin...)

I just want to speak about two french (well, it's difficult to be so affirmative, with nowadays complex production scheme) movies that refers to Lovecraft; France has some trouble with the fantastic genre, and it's difficult to find interresting specimen... 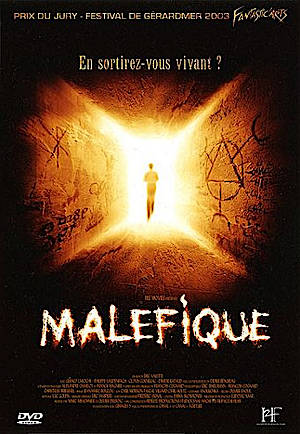 This is a solid B movie, and a genuine hommage to some classical Lovecraftian tropes. Four criminals are in a penitentiary cell, for different crimes. They find, hidden in the cell wall, an old book written a century ago, by an occultist that dealt with surnatural forces. They will try on they own way to use the book black spells to get free. A lot of Old Ones Name-dropping here... 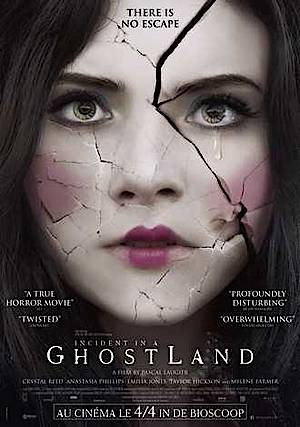