When the 2011 Conan reboot was released (in 2011, already!), I wanted to make a strip about it, but the film was so forgetable that I lost motivation... Here it is as a bonus, right now; and as BoddyD, faithful corrector of the strips, noticed, both Aquaman and Conan also share Atlantean origins. 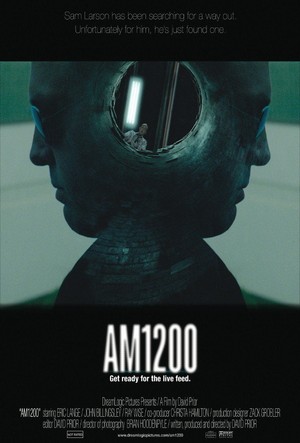 AM1200: this short movie (40') depicts a fleeing salary man, after some financial crimes, that hear a radio distress call. Lost in a remote forest, he will find the source of the emission, and open some unspeakable doors to Hell.

Not perfect, but well built, the movie takes its time to generate a genuine tension, before going full-mythos-like. 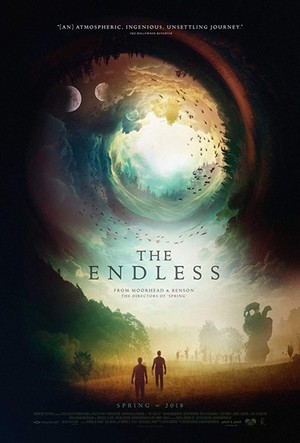 The Endless: much more recent, this more classical movie tells the story of two brothers, that fled from a strange community of "cultists" to avoid ritual suicide. Many years later, lured by a videotape, they come back to the remote valley to meet the group, that are still fully alive. But everything is not as it seems, and they quickly understand that eldritch alien forces are at work here.

To summarize, this is a warning againt worshipping Yog-Sothoth - you don't mess with space and time without backfire! Cleverly shot, with good acting, smart effects and a very original mood, I just found the ending a bit weak, but it's still a very interesting movie (and it striked me with more force as I recently watched the excellent "Wild Wild Country" documentary, about something true but quite as incredible as the fiction).