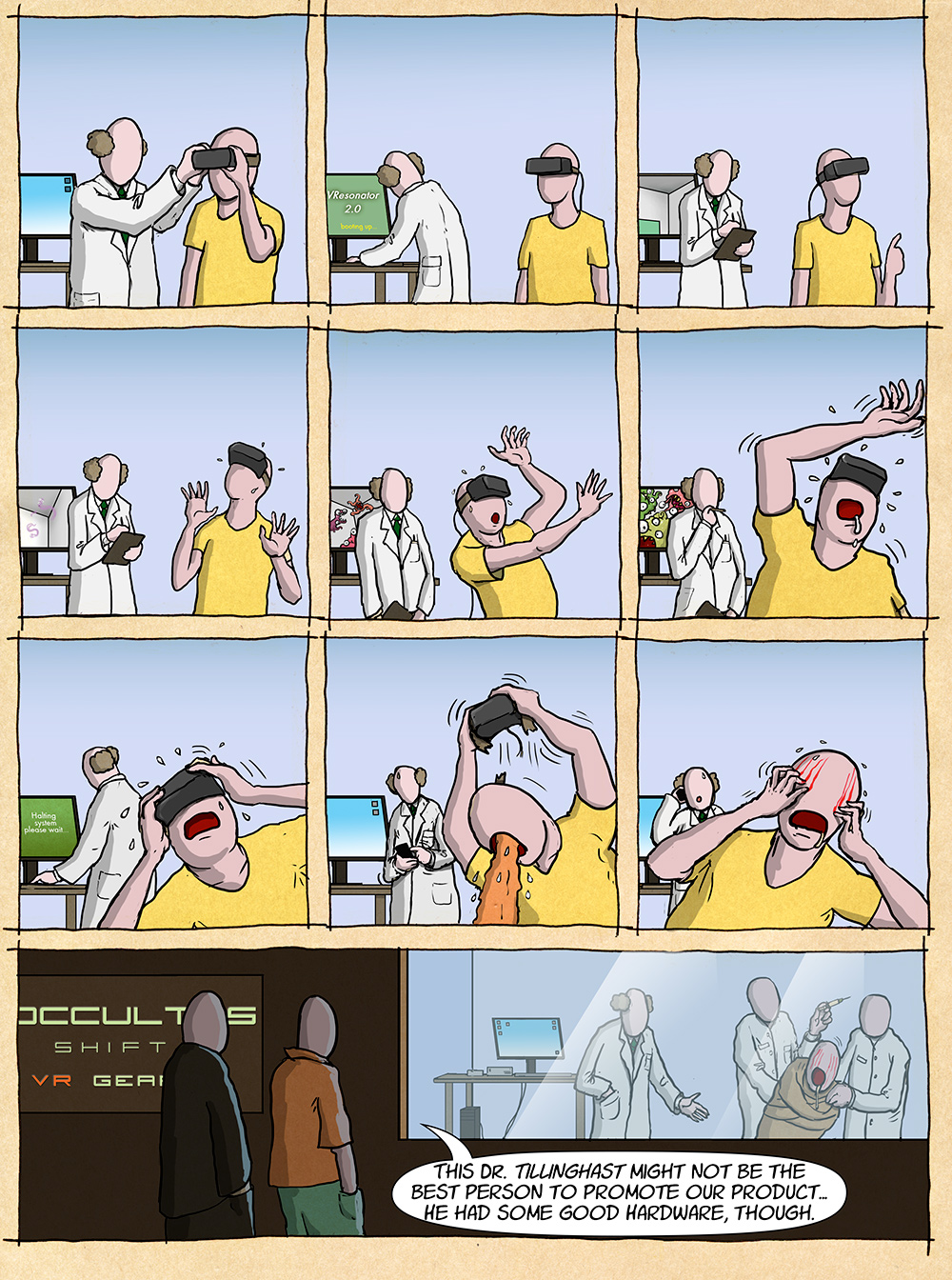 2 strips in a row about video games (or related stuff/gear)... Don't think I've fallen again: I still refuse to install any time consuming moderm games, except for some light, mobile rogue-likes. When documenting for the current strip (I won't talk about the infamous -or not- Yuzna's film), I've stumbled upon 2 interesting movies more or less inspired by the original "From Beyond" original story, and having the same underlying trope: a drug that let you see things from an other dimention.

Johnny dies at the end 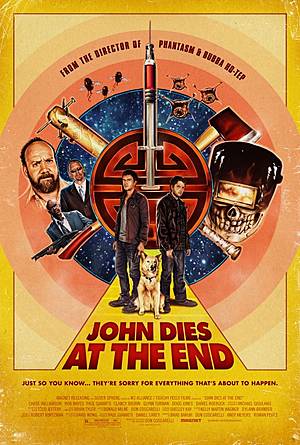 A fun ride by Don Coscarelli (Phantasm, Bubba Ho-tep): The Soy Sauce, a strange street drug, gives to two teenagers, dave and John, the abilities to see things from an other dimension. They become hunters against their will. Though not directly inspired by "From beyond", it has a lot of interesting ideas, an audacious editing and some funny moments, in the vein of "The Cabin in the Woods". Cheap effects and weak ending make the movie far from unforgetable, though. 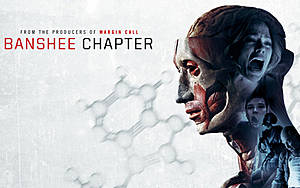 This little known movie mixes some found-footages from some secret US experiments with a powerful drug, and the story of a young reporter looking for a friend that disappear after taking the same DMT -bases substance.
"From beyond" is directy cited in the movie (by a old rough writter). The movie itself is very interesting, with genuine scary moments and an interesting construction; it is not without flaws, but is worth seeing for any Lovecraft amateur.

Thanks to Boddy D. for help.