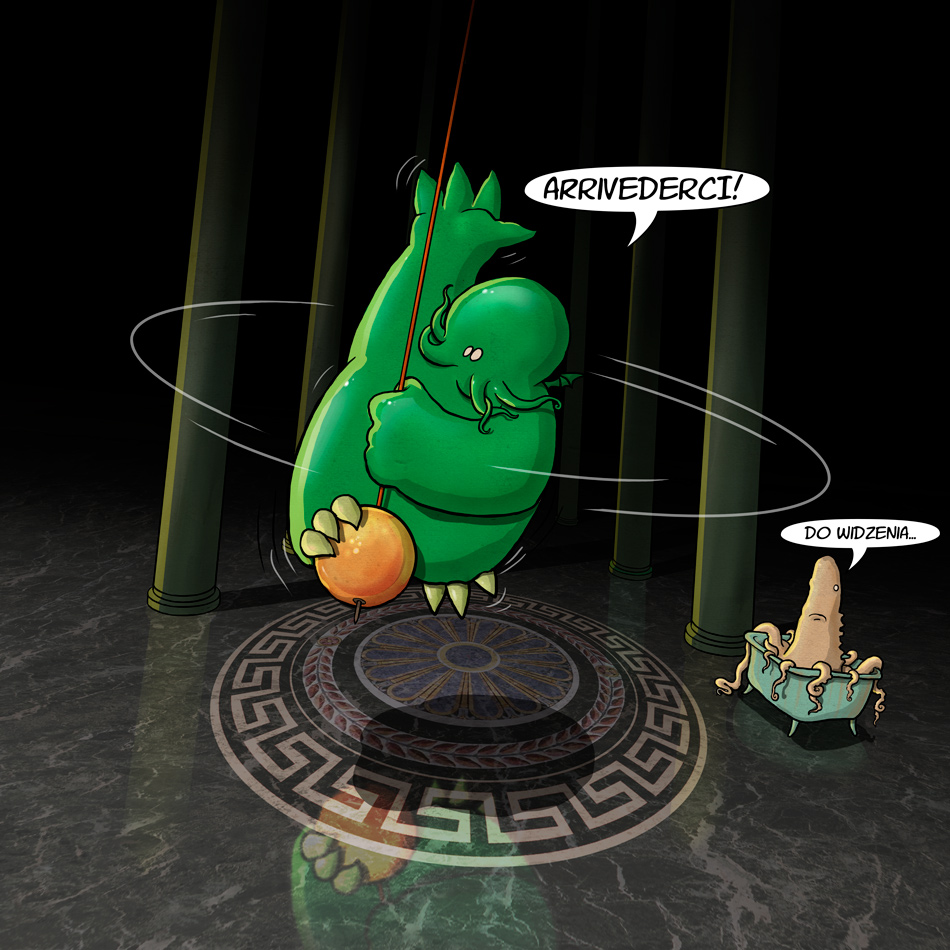 The UVoD site was unreachable for a few days, thanks to evil hackers... It's been restored (Thanks to Viktor); let's hope the new protective sigils will be more efficient..

Today's strip was first published on the Facebook page; it took a few second for the cultists to guess the main subject: an hommage to late italian writer Umberto Eco. Known for his historical novels and demanding texts, he was no stranger to pop/geek culture. 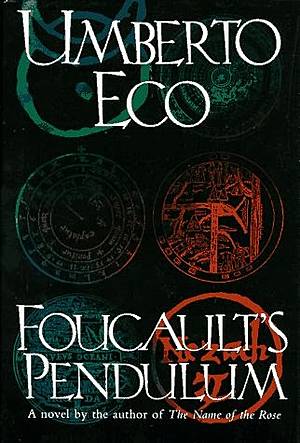 In the climatic scene of the Foucault's Pendulum, the name "Cthulhu" is shouted loud and clear... it fits the general idea of the novel, that the human brain is able to find patterns and connexion where there is only chaos and its tendency to build myths and cults on mere coincidences or fictional stories... A perfect match for the "Necronomicon" mythology.

The little critter in the bathtub was not recognised so easily... It's also an hommage to another dead artist, Andrzej Zulawski (sorry to avoid special polish characters, they tend to crash the RSS feed...) and his disturbing chez-d'oeuvre "Possession" 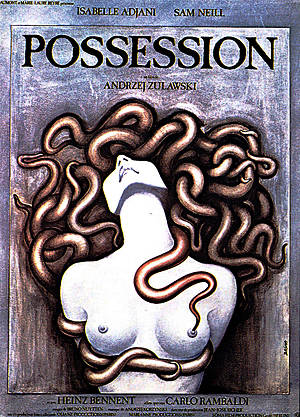 It is not a true Lovecraftian Film, because HPL did not write so crudly about Love and Hate, but it shares some similar thematics: madness, obsession, haunting, hidden but fascinating monstruosities... and the film itself is a master piece of cinematography, with Isabelle Adjani's incredible performance and the disturbing Carlo Rambaldi's creature.... 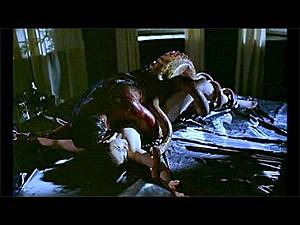 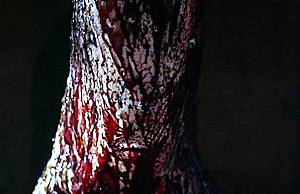