Here comes at last Strip #500. After the 10th anniversary, another milestone for the Vault. It took forever to be completed -
it was done during the completion of a few covers for Pegasus and some works for the Dreamlands (see further)...
Well, that's a direct reference to the famous Metal Hurlant Strip by Jean-Michel Nicollet, without the gorgeous art, of course.
I'm afraid the updating will still be very slow, the upcoming weeks being very busy for me.

I don't often do advertisement here, but here's a project worth supporting: the team behing the movie "Die Farbe" (a good adaptation of the "Color Out Of Space") is making an original film based on the Dream Cycle: The Dreamlands.

For a more professional production, a crowfunding campaign was launched on the Indiegogo platform. You can help there genuine fans to make good and original movie based on HPL's works! I've given some original works for the goodies material, available if campaign is completed. 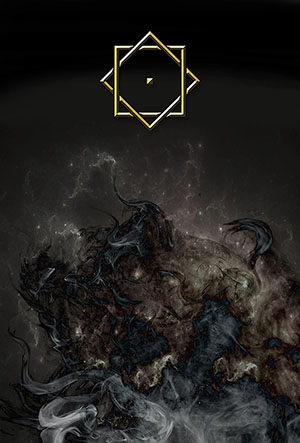 (this is an image by Steve Santiago, one of the Artist associated to the project)