I'm not much into Social Networks; Most of my views come from (good old) Facebook, and I also post some stuff on Twitter, who needs a lot of involvement. I've stopped using Instagram because of some dumb limitations (such as image ratios), and Tumbler. I know it's not the best modern strategy, but I honestly don't want to spend hours to try to master those cryptic, vicious and protoplasmic entities. It may explain my quite confidential audience (among other things, such as the narrow niche subject depicted). Anyway, my short explorations of those medias were a source of inspiration for this strip, which can be seen again as a recycled version of previous ones.

This strip is dedicated to Astronogeek, a french "youtuber" talking about astronomy and sciences, who faced a cyclopean useless shitstorm after an innocuous joke involving twitter and a straitjacket (for the ones knowing his works, he was already lightly evoked here).

For French Cultists, remember that I'll be in Verdun next Weekend for the Campus Miskatonic with a bunch of unspeakable guests. 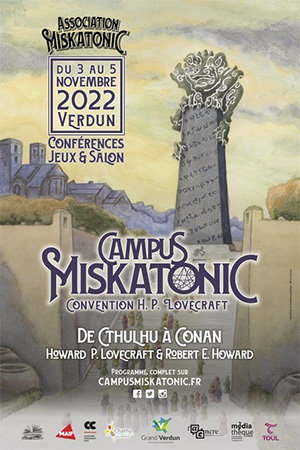 "Guillermo del Toro's Cabinet of Curiosities" is a genuine love letter to Lovecraft. 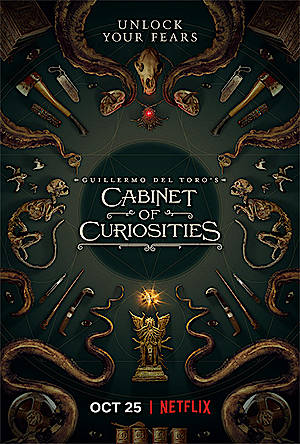 It's clear that Del Toro is today's best ambassador of the Lovecraftian culture in the mainstream medias (ak, Cinema & TV).  He produced this anthology with a crew of young director, with some episodes directly inspired by Lovecraft's stories ("Pickman's Model" and "the Dreams in the Witch House" with some freedom), and a lot of direct and indirect references to the Cthulhu mythos. I may reviewed more in depth the episodes (ranking from correct to excellent), but I can say it's obviously worth watching quickly! 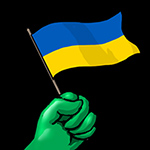 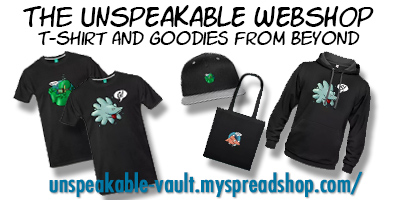